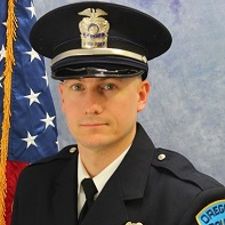 Jason Druckenmiller is a Sergeant for a mid-sized agency in Northwest Ohio.  As a patrolman, he served as a Road officer, Field Training Officer and was a member of the Division Honor Guard.  Druckenmiller was promoted in 2011 and was assigned as a Shift Commander until 2020 when he accepted an assignment supervising the Communications Section.  He also oversees technology for the agency including dash and body cams as well as the digital evidence platform.  In addition to his assigned duties, he is a crash reconstructionist and commands the agency’s Crash Investigation Unit.  Druckenmiller currently resides in Northwest Ohio with his wife and three daughters.